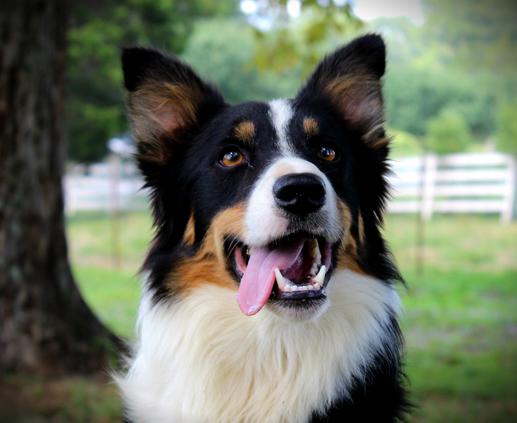 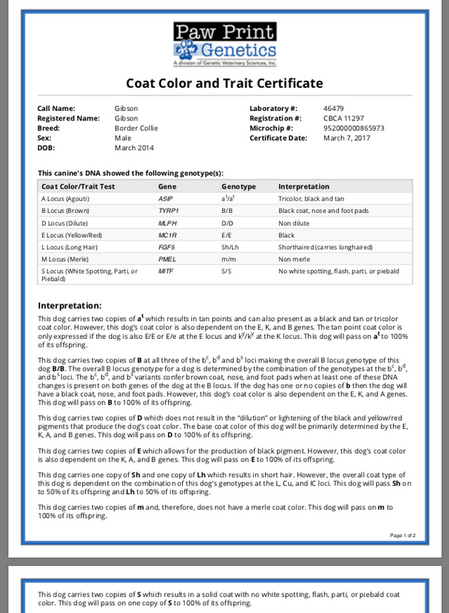 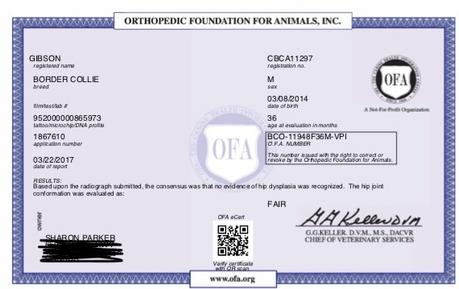 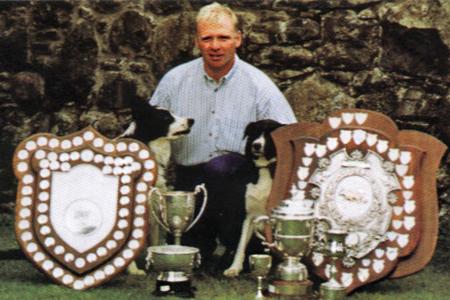 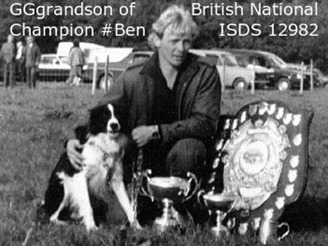 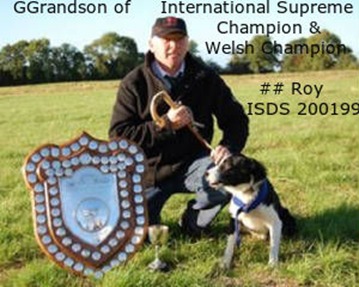 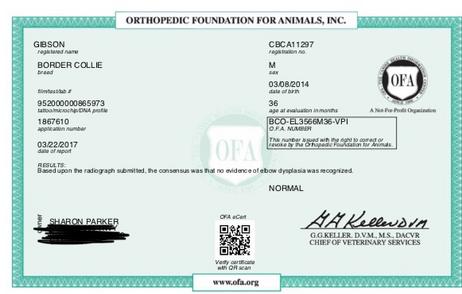 Being started on stock in Wales, Fall 2016 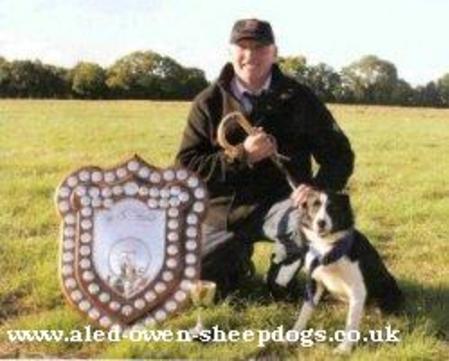 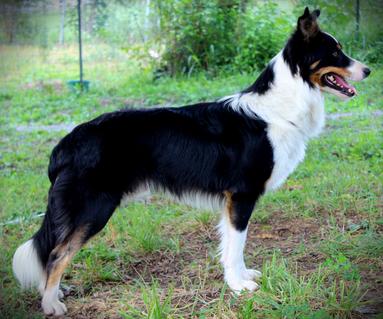 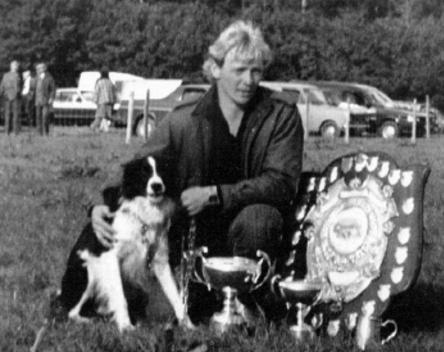 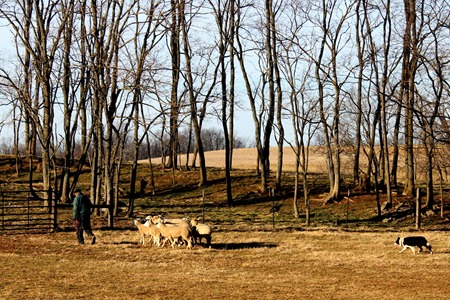 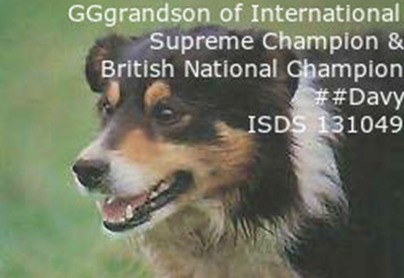 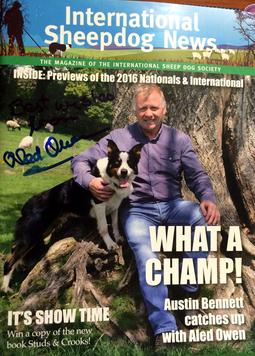 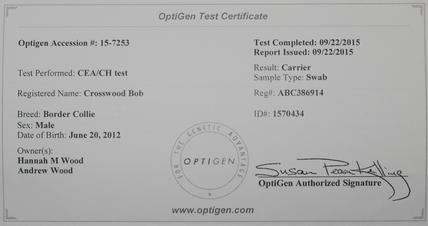 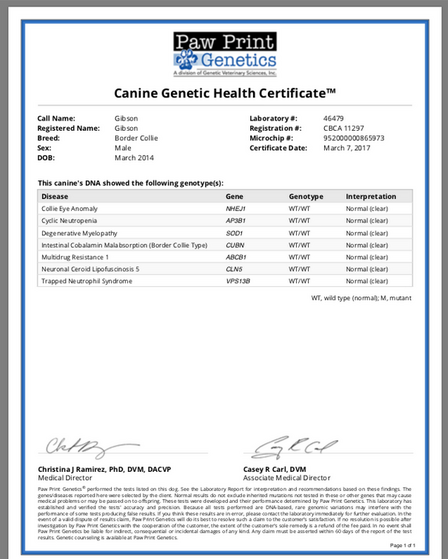 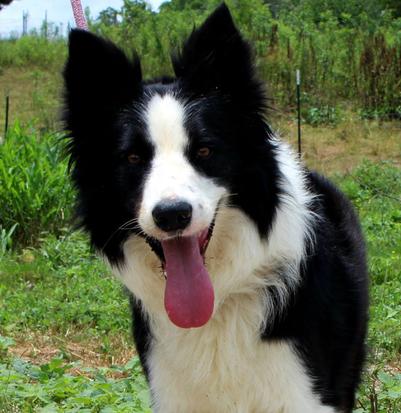 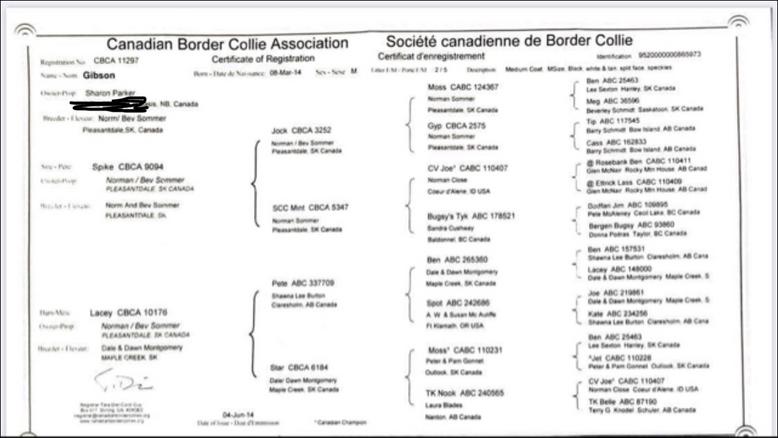 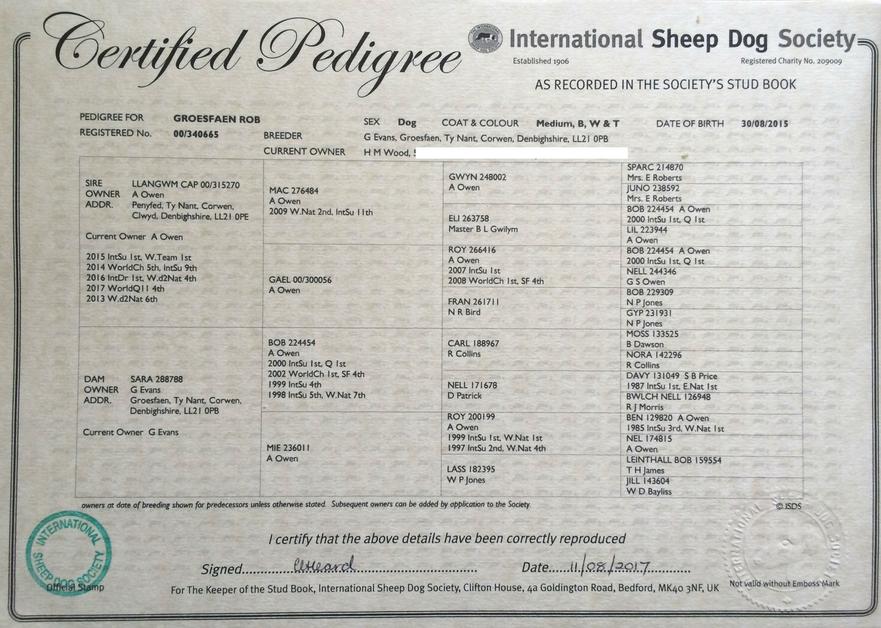 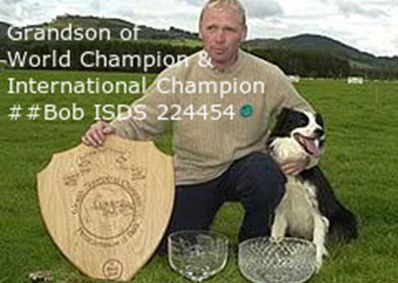 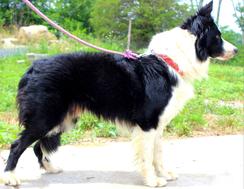 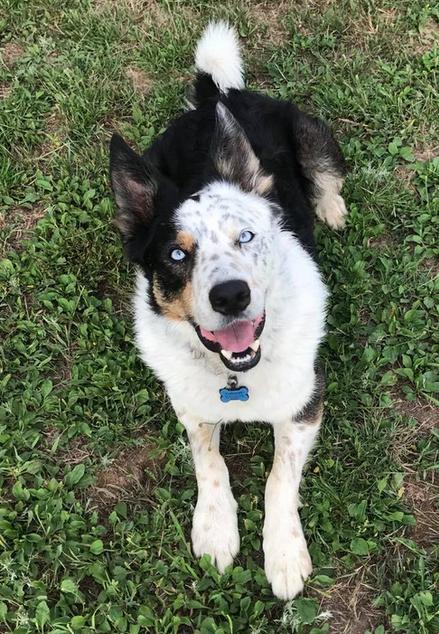 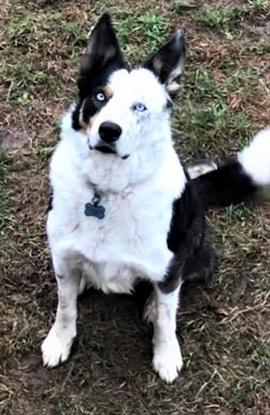 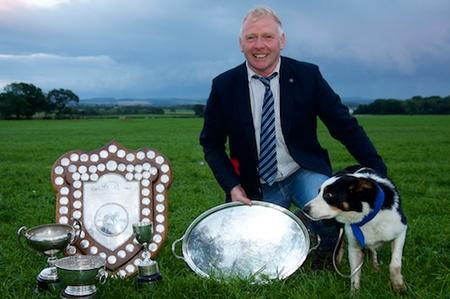 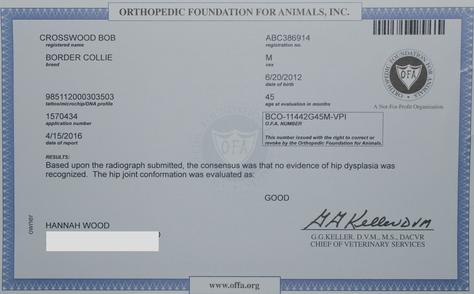 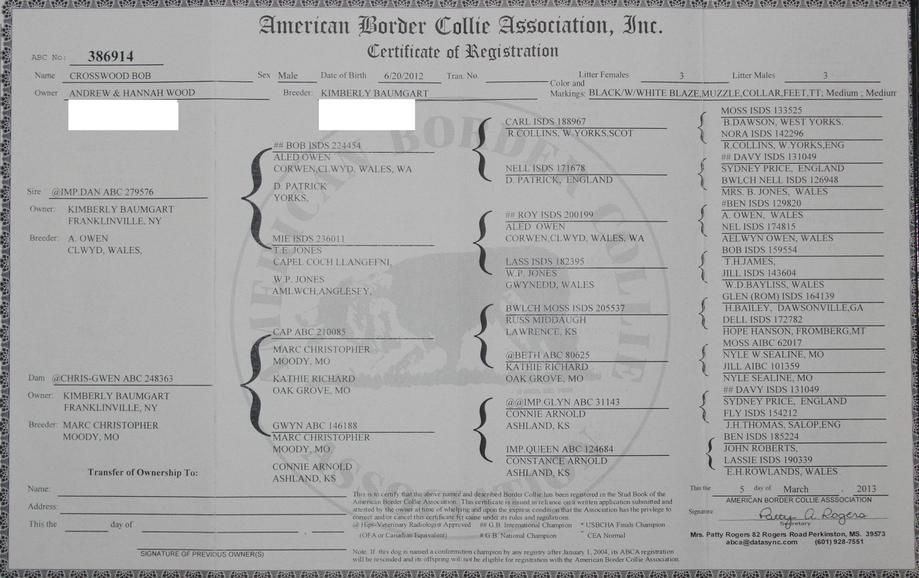 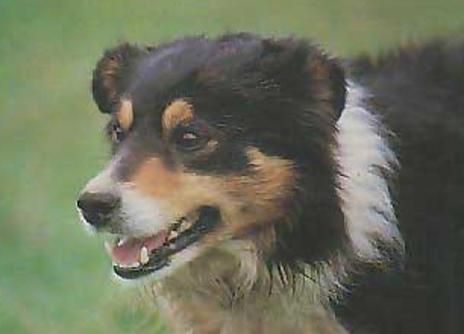 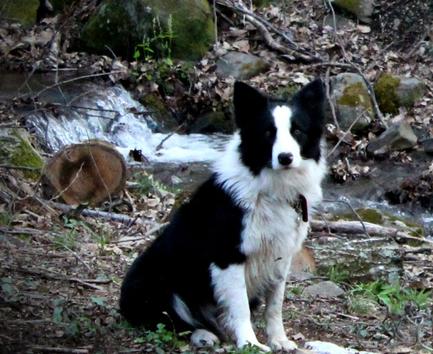 ​​We are extremely grateful to Aled Owen for giving us the opportunity to have this dog out of his 2015 International Supreme Champion Cap. Rob's full name means, "The Stone Cross, Bright and Shining." He is started well on sheep and has a delightful personality.

Bob is a prime example of what great genetics can produce. From his gorgeous, eye catching markings, to the way he carries himself, to his sweet nature and smoothness on stock, he is wonderful.  His affectionate nature and self control make him easy to handle on stock and a heart-melter off them. He is gentle and loving but full of playful energy. His personality is a perfect combination of endearing loyalty and Border Collie spunk.

He is out of my Imported Dan of Aled Owen in Wales.