Crosswood's Dash continues to excel in agility with devoted owner and trainer, Cara. 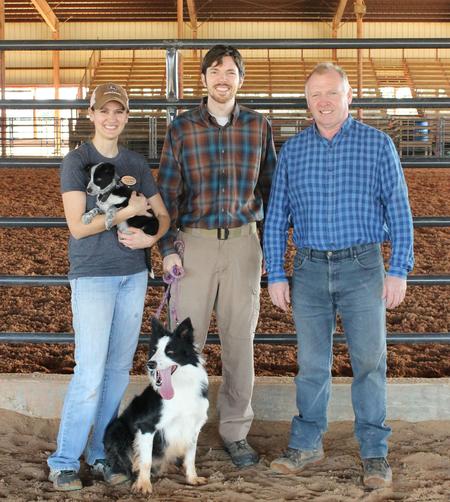 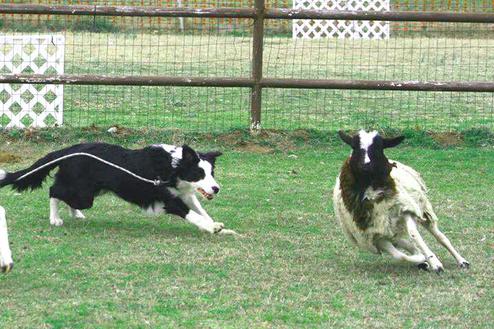 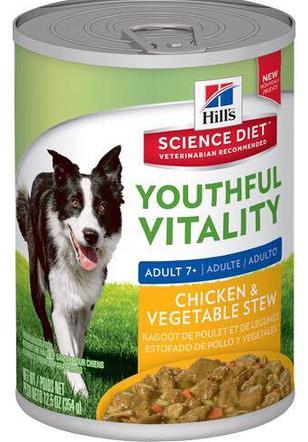 Coming from only the purest and finest of bloodlines, we have carefully selected which dogs we breed. We are intentional with our breeding practices, producing only a few litters a year and breeding only dogs who are sound and have natural working ability. Before our dogs are bred, their hips are examined by the Orthopedic Foundation for Animals and certified free of hip dysplasia. We also breed only dogs whose DNA match-up guarantees their offspring to be free of all the diseases on the Border Collies DNA panel. Our pups are well socialized, being raised with our children and strangers, exposed to livestock, cats, and other dogs. 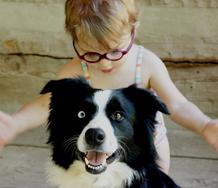 Zak also created a new series called "The Dog Training Experience," in which he documents how he trains Inertia from the first day he got her from us to present time. Be sure to watch these videos to not only learn how to better train and socialize your dog, but to see what you can expect from a Crosswood puppy. 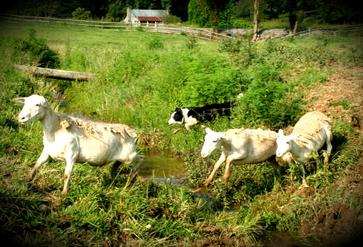 Working and companion dogs for the glory of God. 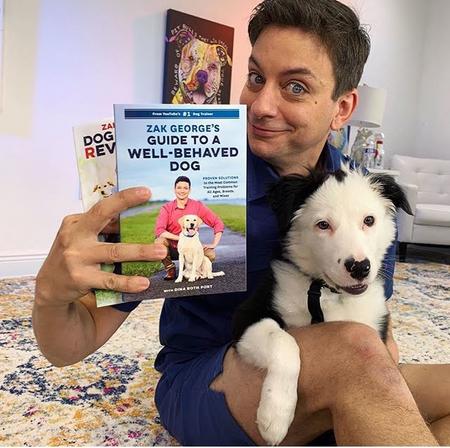 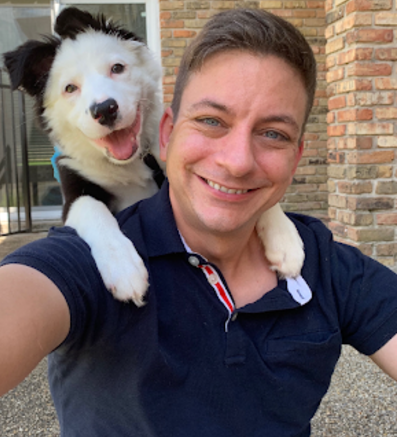 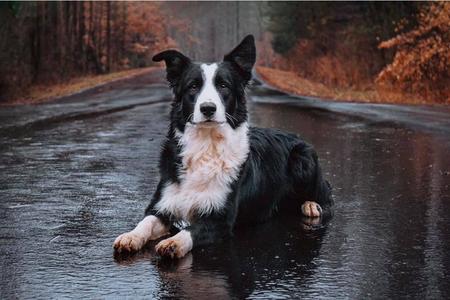 In early 2017, Crosswood's Dash became the face of Science Diet's new line of dog food, "Youthful Vitality." We are so pleased!

At just over a year in the below clips, CW Mango

proves that he has the makings of a sports star.

Keep up the good work, Kate and Mango! 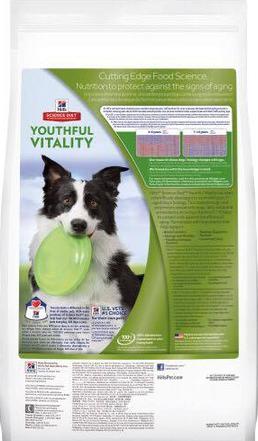 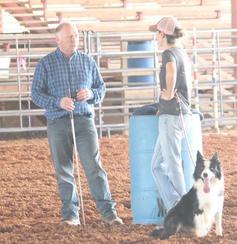 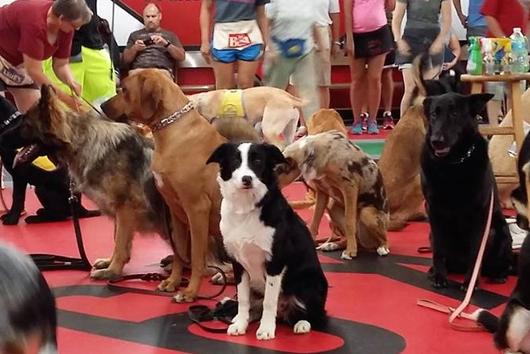 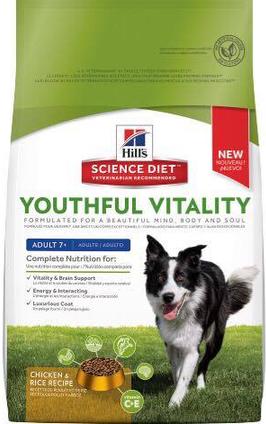 We are thrilled that Crosswood Inertia was adopted by Zak George,

We had the great delight of working Crosswood Bob and Crosswood Nell with Aled Owen, the master of sheep dog handling. Some of Mr. Owen's accomplishments are

- Winner of BBC TV One Man and his Dog doubles title

It was a privilege to work Crosswood Bob with Mr. Owen and glean from his vast knowledge and skill.

One of Bob and Skye's pups, Crosswood Tessa, was taken by her owner at 6 months old to a farm to evaluate herding ability. She did exceptionally well on her first exposure to working! Tessa lives in Oklahoma with her family.

Crosswood's Candy started her tracking career as a little puppy (the video shows her at 14 weeks), and she continues to progress in obedience. She's also begun agility. Candy lives in South Carolina with her devoted owner. 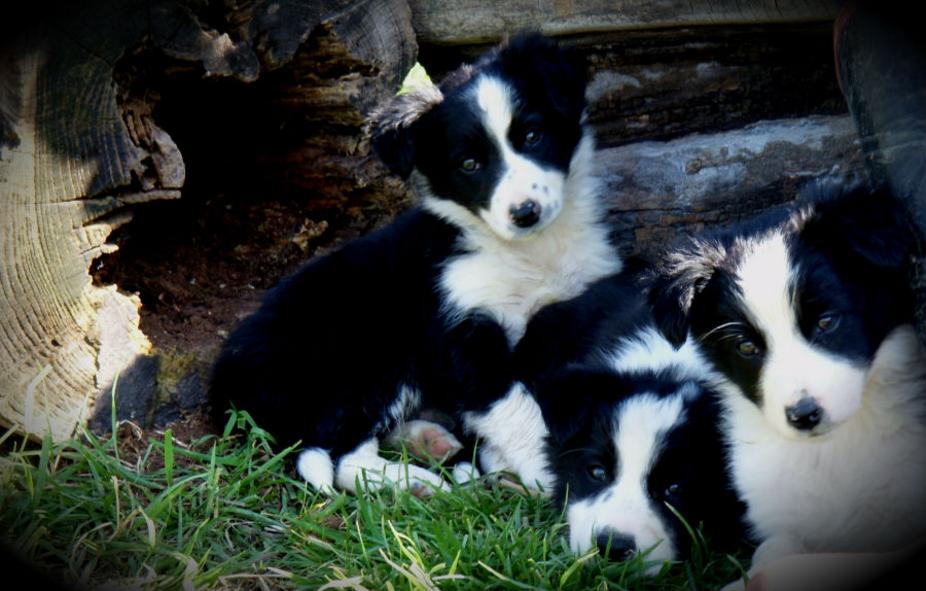 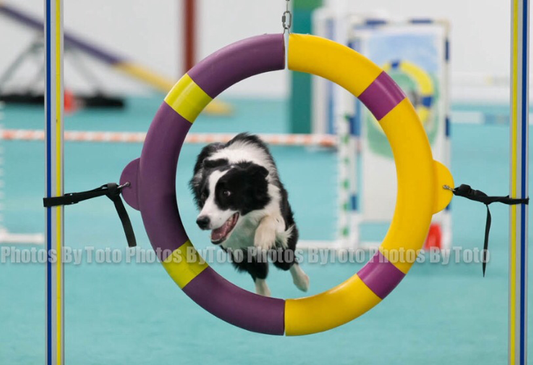 Crosswood Duke, litter mate to Inertia, is turning into a Super Star sidekick for his owner at Wears Valley Ranch Children's home. At 5 months old, he demonstrates the blood of his champion herding ancestors. These videos are of the first time he was worked on sheep and calves.